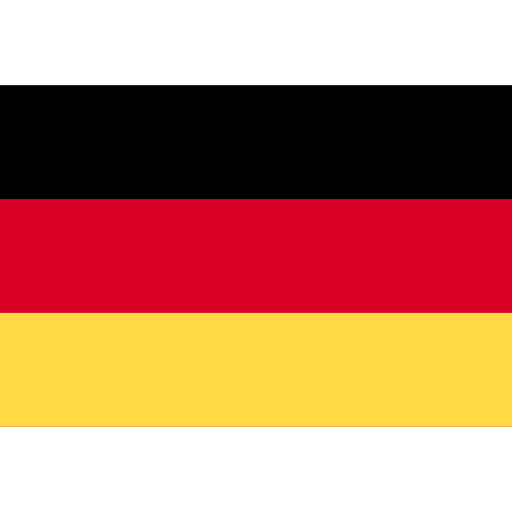 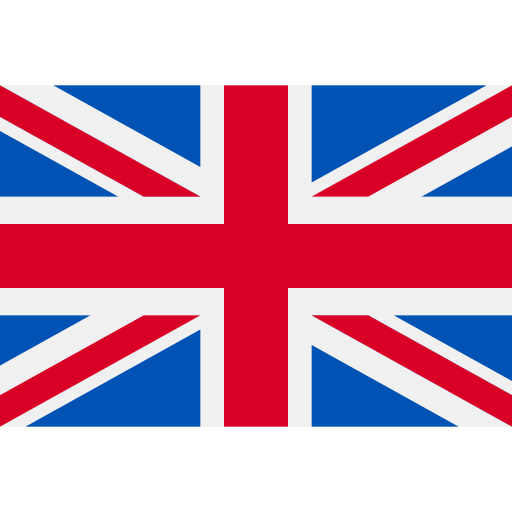 Who murdered Frauke Liebs in June 2006? 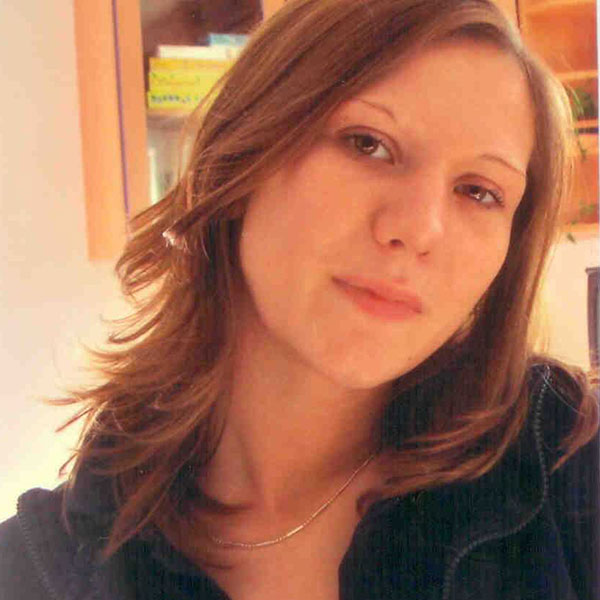 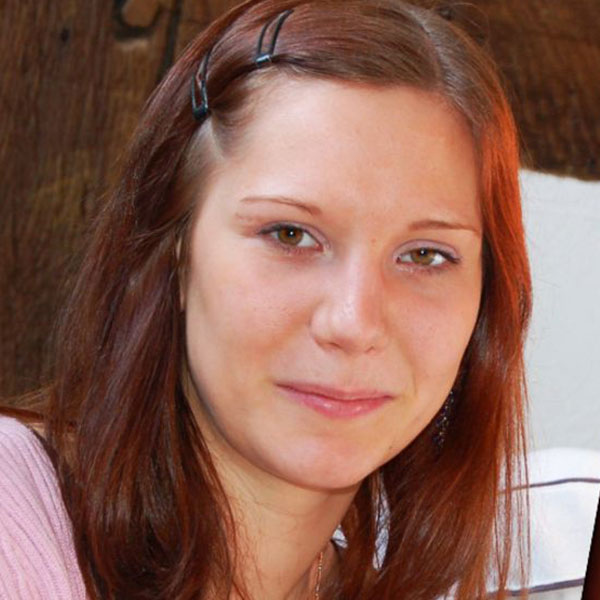 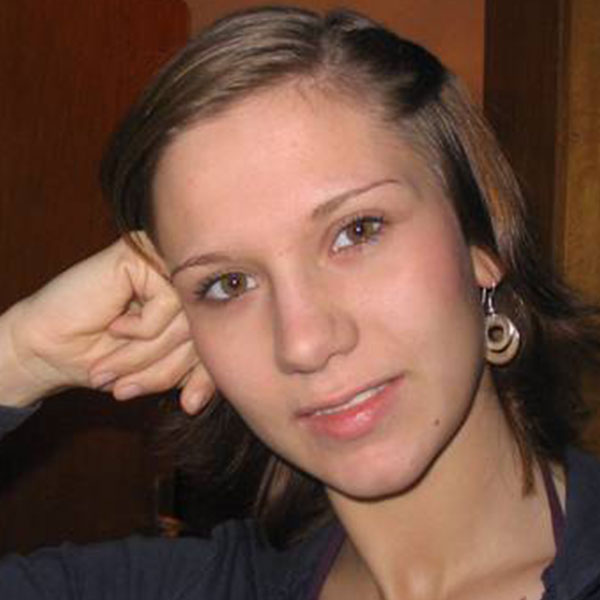 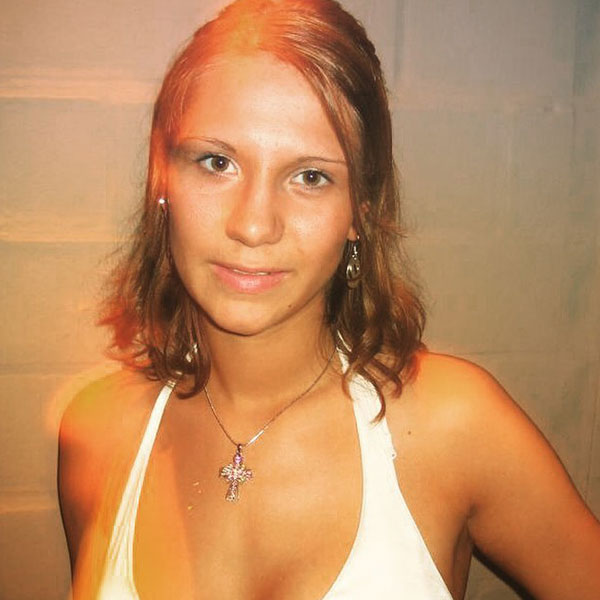 On the 20th of June 2006 Frauke Liebs left the "Auld Triangle" irish pub in the Libori Gallery in Paderborn at around 11pm to walk home the 1,2 km to her flat at Borchener Str 56.
She never made it there.

At about 00:49 am she is believed to have been in or around Nieheim, southern Bad Driburg or in one of the bordering towns, possibly to the west of Altenbeken towards Paderborn. This was reconstructed via the sms messages she has send from her cell phone.

Until the 27th of June Frauke was held against her will by an abductor or persons unknown, although she was permitted to contact her family sporadically via phone or SMS.

These telephone ( cell phone ) conversations and calls came from different industrial estates , between 22 pm and 23 pm in and around Paderborn :

Her remains where found on the 4th of October 2006 near Lichtenau, between Herbram-Wald and Asseln , near the L817 in a dense forrest , called the "Totengrund" ( "Death Grounds" )

The following objects belonging to Frauke remain missing to this day : 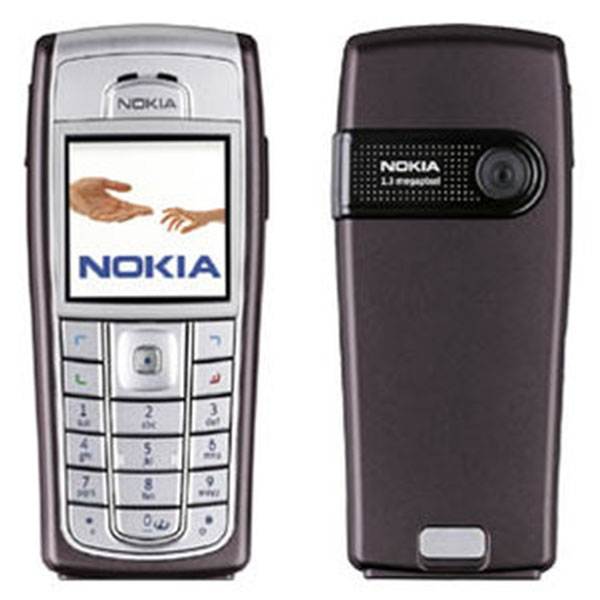 her cell phone, Nokia 6230 with camera in grey 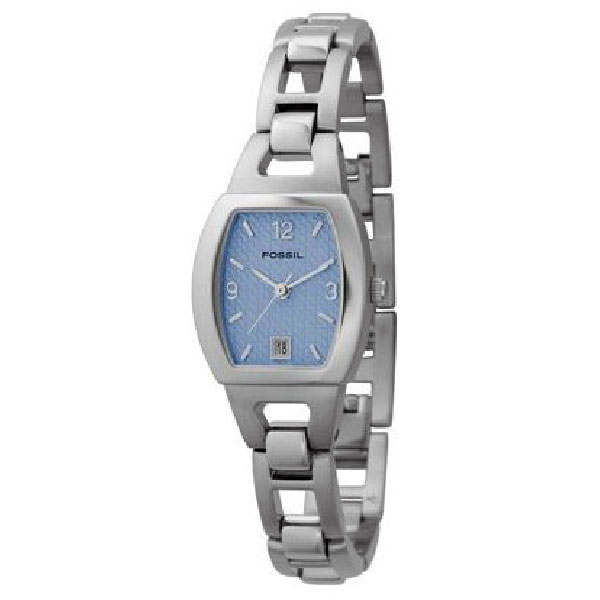 We turn to you for help with the following questions :

CAUTION : if you are only a confidante ,but did not help after the fact or if someone confessed to you, you are not liable or have commited a crime – you can remain anonymous and you don‘t have to fear prosecution. If you where an unknowing accomplice or the perpetrator confided in you – we will not condemn or blame you. We will never name you and you will not be punished.

We ask you : please break your silence and ease your conscience.

Her Family and her friends are still grieving for Frauke every day – a lost daughter, lost sister and lost friend.

Please contribute to our efforts to find the perpetrator and let justice be served.

Possibly relevant are the answers to these questions in particular :

All claims and statements will be treated confidential, if you prefer. You can stay anonymous, there is no need to give your name – but even the smallest hint can be very valuable and important.

A reward of 30,000 euros has been offered for clues leading to the arrest and conviction of the perpetrator or perpetrators.

Every hint or clue counts – help us to find justice for Frauke Liebs !

All clues can be send by mail (hinweise@frauke-liebs.de) at any time.

All clues will be treated confidential and – if you wish – you can always keep anonymous. 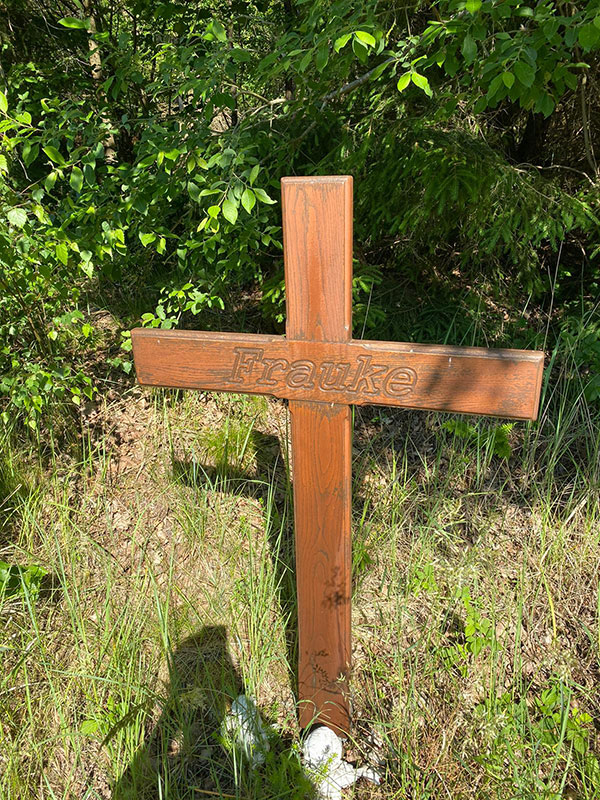 Verbraucher­streit­beilegung/Universal­schlichtungs­stelle
We are neither willing nor obliged to take part in dispute settlement proceedings before a consumer arbitration board.